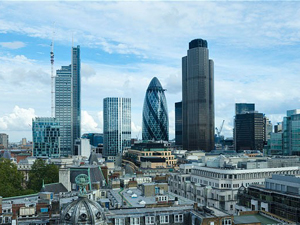 If you’re on the inside, it can be hard to stimulate change in the wider system because although you have some explicit authority, you’re constrained by your stakeholders’ expectations. We can’t really look to you to show the way on a wider front.

If you’re on the outside, it can be hard to stimulate change because although you’re not constrained, you don’t have authority.

But you do have the chance to be radical.

And then those on the inside can do something different because they have authority.

And then the system can change.