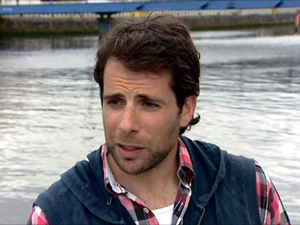 He travelled 18,297 miles round the world on a bicycle and beat his target of 195 days by 8 hours. His target was in reality an arbitrary estimate based on 100 miles per day with an allowance for unforeseen difficulties. In so doing, he smashed the previous world record of 276 days by 81 days.

As adventurer Mark Beaumont said himself, there’s something to learn about the importance of setting a specific goal.

We might also infer something about the merit of focusing on your outcome rather than the “competition.”

Mark had more to say about having the right mindset, specifically focusing on short-term goals every day, like finding the right food and a suitable place to camp. The words of Lao Tzu in the Tao Te Ching seem to fit…